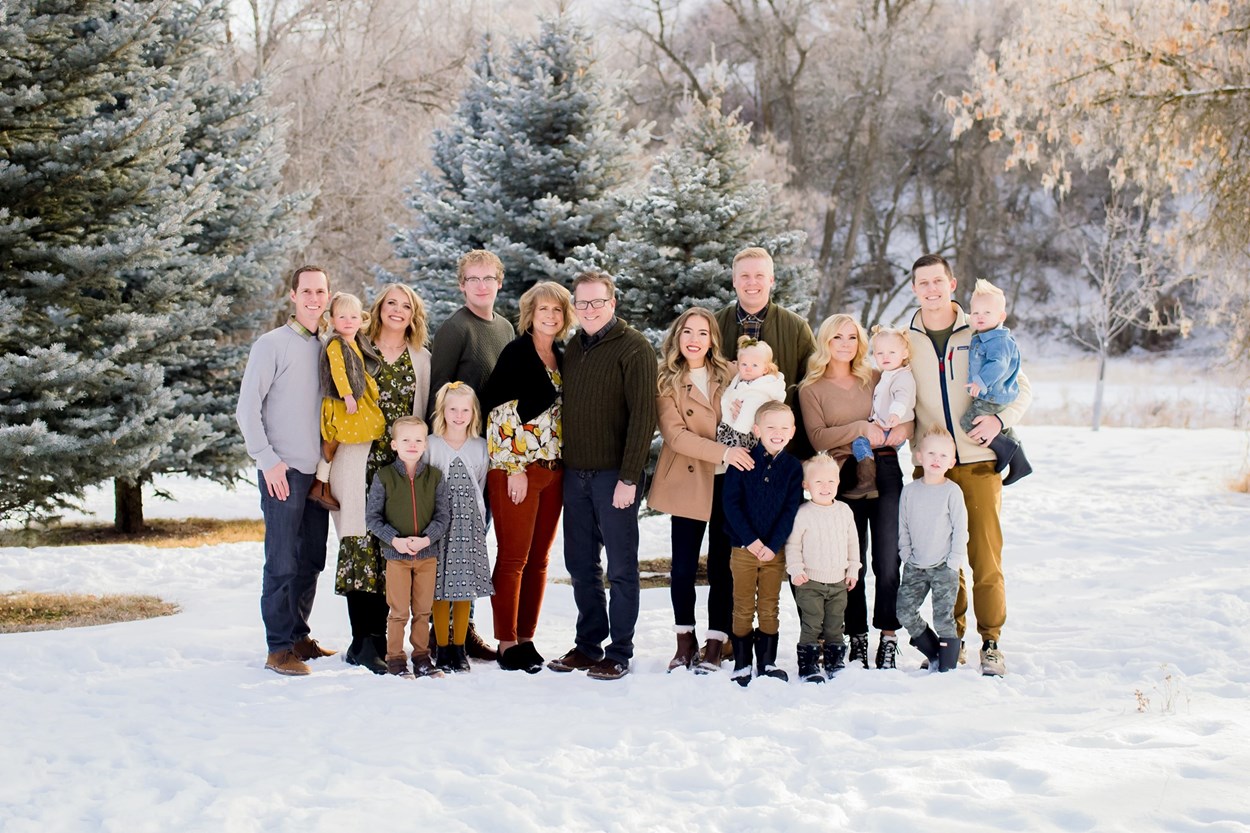 Mike Petersen is the Vice President of LetterPress Software, a Utah based, instructional design and training development firm. Launched in 1997, LetterPress has been honored with the Best of State award, and has created training solutions for countless organizations including Ernst & Young, Kaplan, Inc, the 4H and many more.
Mike and his wife Sallie moved to North Logan over 30 years ago so Mike could attend graduate school at Utah State University. Sallie is a speech pathologist for the Cache County School District. Their 37 years of marriage has blessed them with 4 children and 9 grandchildren. Most of the Petersen family calls Cache Valley their home.